To The Future of 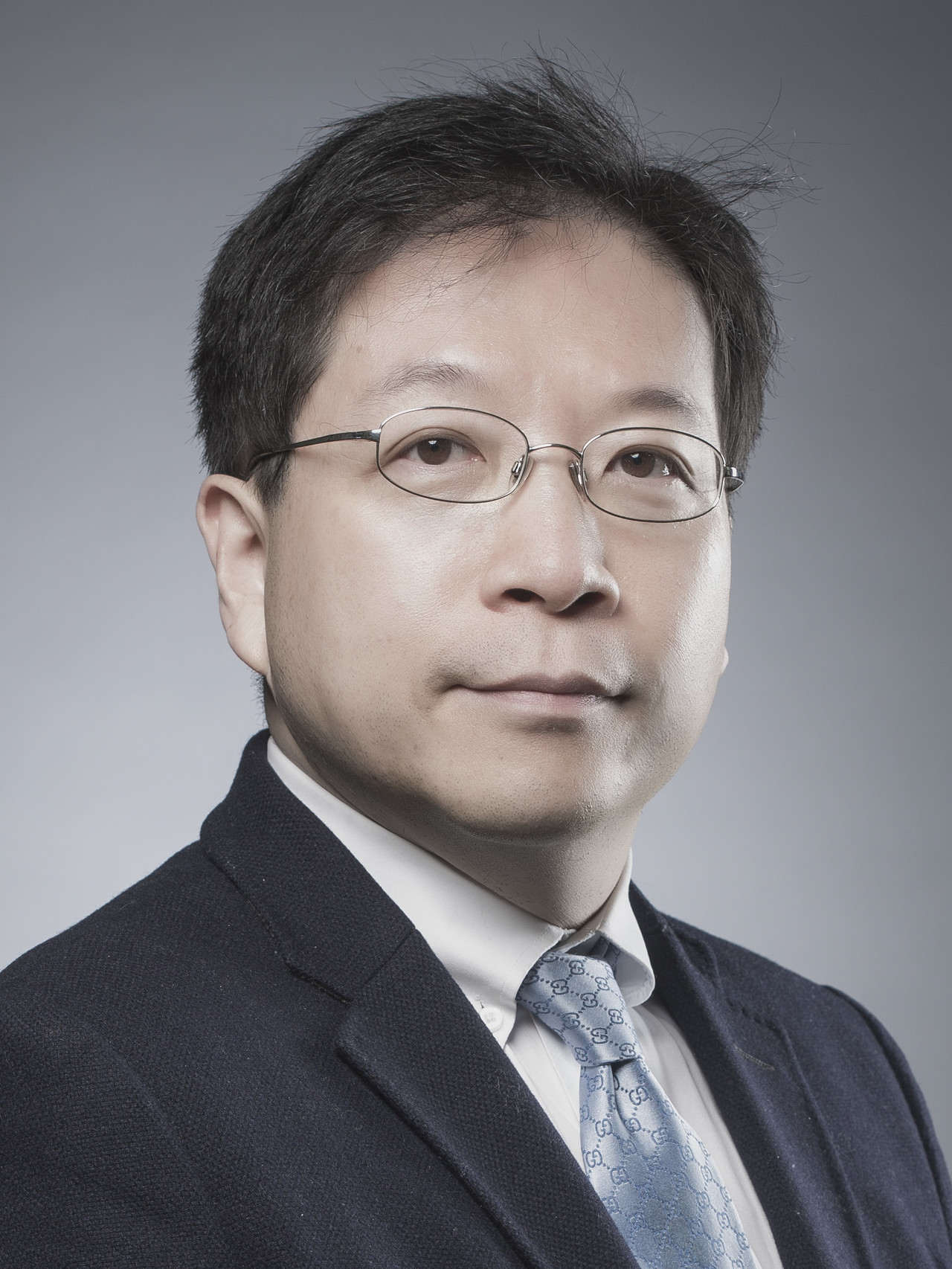 The Department of Architecture’s Urban Planning & Urban Design Lab (aka Korea University Urban Lab, or KUUL) can trace its origins to its predecessor, the Urban Design and Housing Lab which existed from 1982 to 2004.

Under the tutelage of emeritus professors, the lab produced 17 Doctoral and 51 Master’s graduates. As of 2010, the alumni of the original program include 15 college professors, 8 government agency researchers,and 31 private sector workers. The torch was passed to KUUL and Professor Seiyong Kim, who joined the Department of Architecture faculty in 2006. In the years following its establishment, KUUL has produced 17 Master’s (nine from the General Graduate School, eight from the Engineering Graduate School) and 1 Doctoral graduates. Alumni have gone on into related fields in academia (including a college professor, and four Ph. D candidates), public think-tanks (four public sector researchers), and the private sector (eight employed by corporations).

The moniker “KUUL” represents our ambition to create and maintain “cool” urban spaces in a 21st centurywhen rapid transformations are taking place.KUUL is the point of contact where architecture intersectswith urban planning, with specific emphasis on the role of urban design. We strive through diligent scholarship in our disciplines to actualize cities of the 21st century. KUUL’s essential research focus is advanced through the careful analysis of theory, design, policy, and development to draw out concrete conclusions that can be translated into rigorous testing in real world situations. Currently the faculty and students of KUUL are particularly interested in efforts to theorize and implement better strategies of urban renewal, urban landscape and low carbon urban architecture along with other diverse design techniques.

In this 21st century of global interconnectivity, KUUL has partnered and networked with Columbia Universityand the Massachusetts Institute of Technology in the United States, Waseda University in Japan,University of Sydney in Australia, Politecnico di Milano in Italy, and National Chengchi University in Taiwan.In addition to sharing knowledge and ideas, KUUL will continue to collaborate with our global peers throughjoint classes, research projects, and joint degree programs in the road ahead.

Professor of Architecture and Director of the Korea University Urban Lab